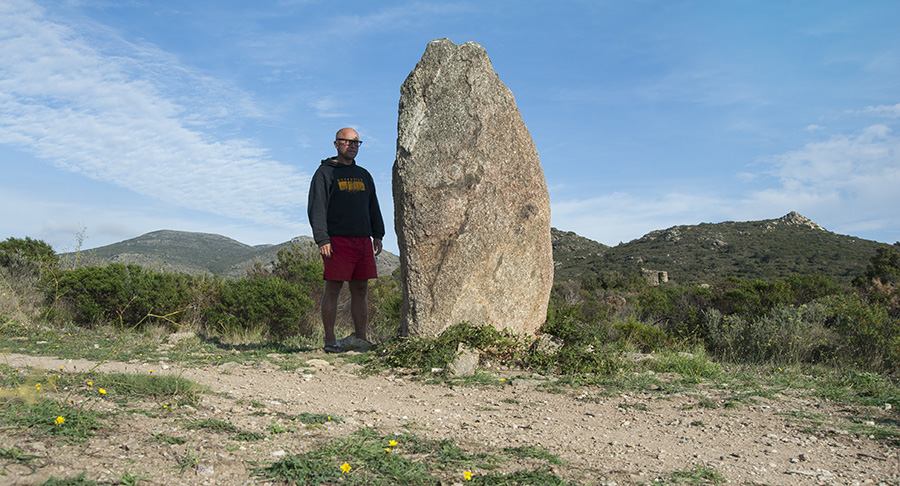 Andrei Zavialov is a professional photographer. Originally Andrei is from Russia. He graduated from College in Saint-Petersburg, Russia, and continued his education at Fotoacademie Amsterdam, The Netherlands. Andrei lives and works in the Netherlands.

Besides the photography, Andrei makes design dolls. His works are originated from interest in ancient history, pre-Christian religions, shamanism, African, Oceania, Arctic and Siberian cultures, as well as his affinity with Arts.

The Dolls are made of various materials, all natural, primarily  waste found on river, lakesides, sea shores in Europe, from Lapland on the north to Mediterranean islands on the south. Creation of a Doll implies effervescence of invention with form and color resulting in symbolism on its own. Through the Dolls` photo series the author shows other side of the things, how to breath life into lifeless and to tell its story.